How to Make Your Phone Battery Last Longer 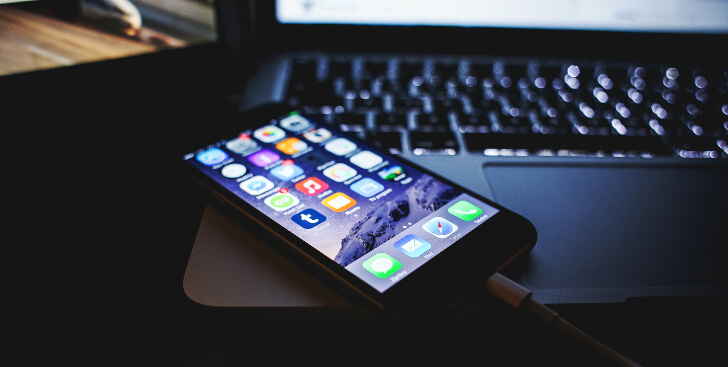 Running out of battery is frustrating and increasingly common on modern, power-guzzling smartphones.

Luckily there are many different ways to noticeably extend the battery life and increase the performance of your mobile device.

Getting the most out of your battery starts with paying attention to your environment.

The lithium-ion battery which most modern phones run on operates differently depending on the temperature and weather. In most climates the difference is hardly noticeable but in the harsh cold of winter the battery becomes less efficient.

At around -30 degrees Celsius many batteries become far less efficient at storing power and spending it. In such environments, a typical battery will store less power and lose power faster, decreasing the time the device can be used by as much as a few hours.

A few measures you can take to combat the cold:

Display is unquestionably the biggest power hog out of all components of a phone.

Limiting the use of display-heavy activities like streaming video will lead to a noticeable increase in battery life.

Adjusting display settings - for example making the display less bright and decreasing the time it takes your backlight to dim - yields even more pronounced results.

Dim your phone's screen for even better results.

Ultimately, the best way to max out battery life is to simply buy a phone with a small display.

Wi-Fi and mobile internet are up there with audio and video for power consumption. It is best to turn Wi-Fi off when it's not in use. Keep an eye on location tracking and turn it off when it is not in use for GPS or other functions.

Do you need constant updates from social media platforms and email?

Having your phone search for email and messages is a huge drain on the battery but can easily be disabled to save power. Most smartphones have built-in power saving features which can help you make the most of your battery. Look through your phones settings to turn it on. If your smartphone doesn't have a built-in feature you can use a free app. These apps typically provide detailed information about battery usage and make suggestions about manual tweaks which will prevent energy from being misspent during future use.

University of California, Berkley, has developed an app called Carat which analyzes your phone's systems and offers recommendations for improvement. Keep an eye on the battery level and don't let the phone run out of power too often.

Letting the battery run down once a month or so is fine and even helpful for calibrating the battery status gauge, but any more is too much. It is equally damaging to leave a device plugged it after it has fully charged. Be wary of what a phone's operating manual provides as an estimate for battery time. Laboratory testing can be drastically different from real life results since it is based on several assumptions which require very specific circumstances.

Battery not quite what it used to be? Contact Fix My Pod today to get your battery switched with a fresh energetic replacement!